From: 6 313 USD Per Person Sharing
Per Person

South Luangwa offers you an opportunity to encounter an instinctive wilderness along with some of most lavish and remote lodges in Southern Africa.

Visitors are met upon on arrival at O R Tambo International in Johannesburg and assisted with checking in to their international flight to Lusaka. After a flight of just under two hours, guests board a local flight to Mfuwe, from where they will be transferred to the South Luangwa National Park safari area. The five-star Mchenja Bush Camp is situated on the banks of the Luangwa River in the 9050 square kilometre South Luangwa National Park. It is the only bush camp that operates during the wet season – enjoy boat cruises down the river, spotting wildlife along the way. During February and March (the wet season), it can only be reached by boat. It is closed from November to January and during April. Mchenja is one of the best equipped lodges in South Luangwa and ensures a private and intimate stay. Stay cool in the sparkling swimming pool during the day and in the shade under the thatched lodge. The bar provides ice-cool drinks all day long, so you can spot game with a cocktail close by at all times. Visitors embark on their first safari in this unbelievable wilderness in the late afternoon. 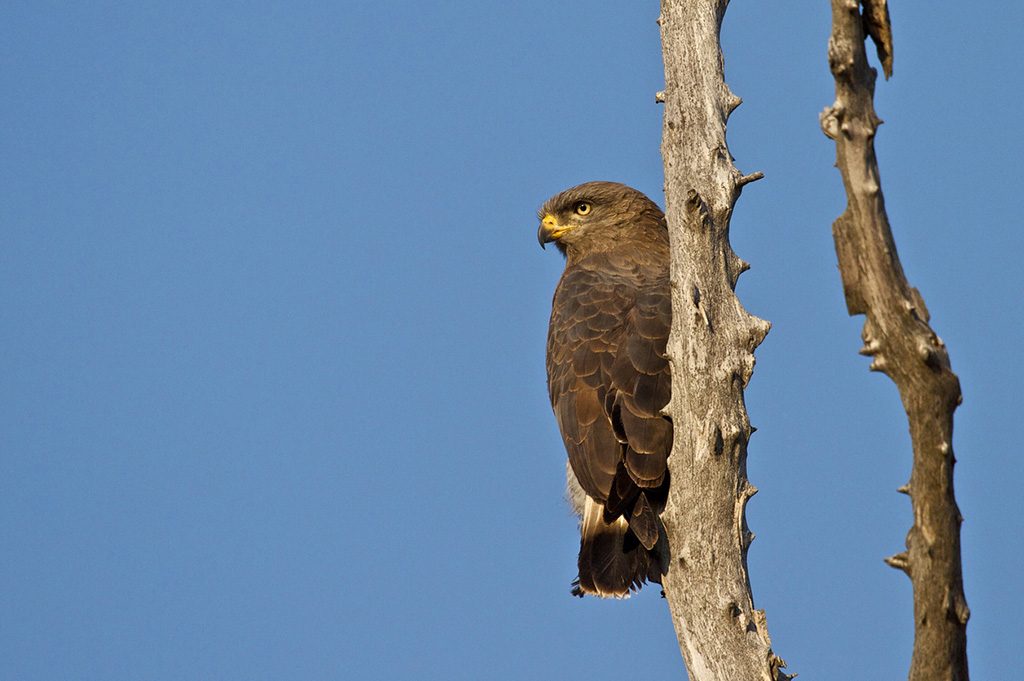 The next two days of your Five Star South Luangwa Safari are dedicated to walking safaris and game drives in the area surrounding Mchenja. The South Luangwa National Park is the most popular of the three and has year-round access. It is one of Africa’s ecologically unspoilt wilderness areas. The national park is 9,050 square km in size and home to over 420 species of birds and over 60 species of mammals. The park is renowned for its high population of leopards which are commonly seen on night drives, large herds of elephant as well as great numbers of hippo and crocodile in the river. Lions are commonly seen in South Luangwa National Park and it is the only place in the world where they are known to kill hippos. The lion prides here include up to 20 animals! Indigenous species to Zambia’s South Luangwa National Park are the Thornicroft giraffe and the Cookson’s wildebeest.

After breakfast, visitors depart Mchenja Bush Camp and head-off to Chinzombo Camp. Chinzombo Camp is situated on 60-acres of private pristine Luangwa River frontage. It is a great place from which to explore the majestic wilds of the Luangwa in style, luxury and exclusivity. More than 400 bird species have been recorded in South Luangwa National Park, and the unparalleled position of your luxury villa will guarantee that you experience colourful flurries amongst the ancient trees and reed beds. Each villa also boasts its own plunge pool and spacious patio where visitors can relax and indulge in between safari activities. 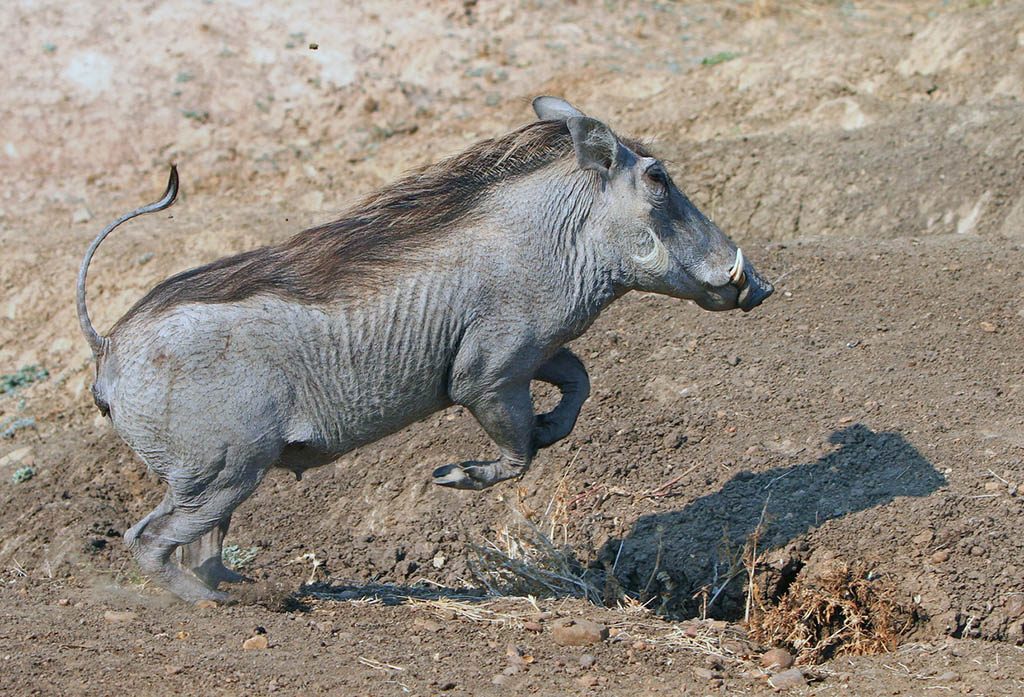 Enjoy two full days exploring the African bush on the fringe of Chinzombo. The Luangwa River attracts an amazing concentration of game, guaranteeing that guests will never venture far without a wild encounter. Safari activities range from game drives in open four-wheel game drive vehicles to criss-crossing the wilderness on foot – an encountering adventure that enables visitors to learn more about their immediate environment and approach wildlife from a different perspective. Evenings at Chinzombo are fireside affairs, blending the warm light of the flames with the radiant sparkle of the African night sky and electrifying sound effects of the bush.

Following breakfast, visitors are returned to Mfuwe for a flight to Lusaka. From Lusaka, guests connect for a flight back to Johannesburg, where their Five Star South Luangwa Safari ends at the airport or any destination convenient to them in Johannesburg or Pretoria. 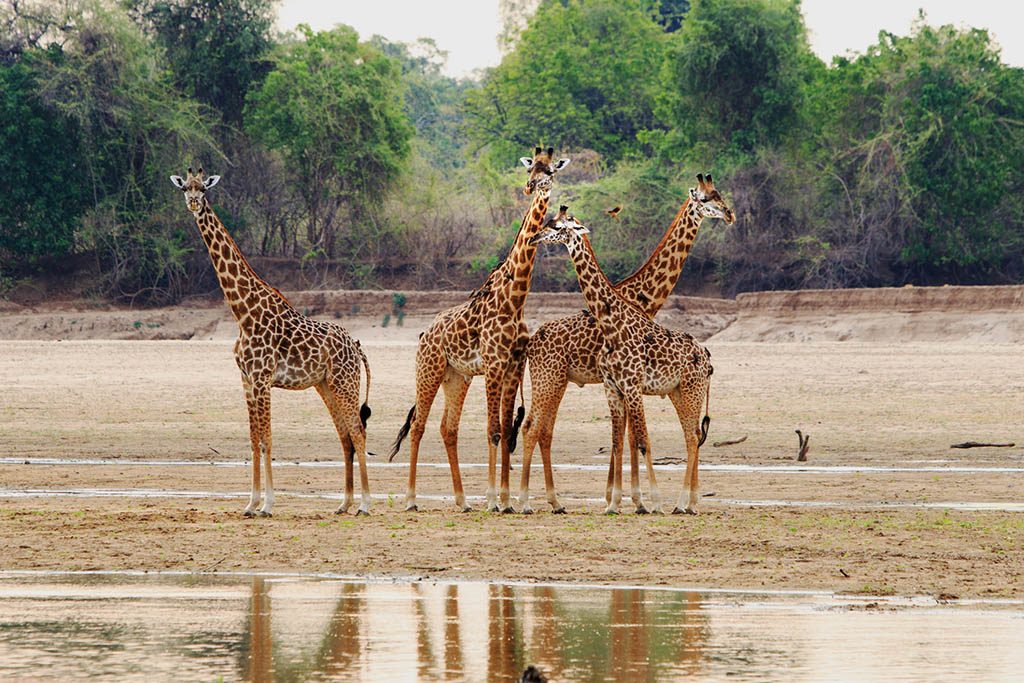 Pleasure yourself in a four-night, five-day jet-in safari to one of the most impressive and far-flung corners of Zambia – Kafue National Park. The safari lodge amongst the Busanga Plains is sure to accord you within reach sighting of lions, elephants, African wild dog, lechwe, puku, and much more.

A tender honeymoon exploration of Southern Africa’s deluxe, from the beach finery of the Garden Route to the isolated wilds of Chobe Day 1: Cape Town On arrival at Cape Town International Airport, visitors will be met and shuttle transferred […]

Enjoy three serene nights and four delightful days discovering the area encompassing the mesmerizing Victoria Falls. Pursuits covered extend from a customary tour of the Falls to a cherished, profound experience with a herd of elephants.

7 DAY FIVE STAR SOUTH LUANGWA
We use cookies on our website to give you the most relevant experience by remembering your preferences and repeat visits. By clicking “Accept”, you consent to the use of ALL the cookies. Read More
Do not sell my personal information.
Cookie settingsACCEPT
Manage consent