From: 5 418 USD Per Person Sharing
Per Person

The private, excellent Kafue safari gets visitors to a genuinely isolated wilderness in the north-western fringe of Zambia

Visitors are met upon arrival by tourAfrika representative at O R Tambo International Airport in Johannesburg and assisted with check-in for an international flight to Lusaka, Zambia. On arrival in Lusaka visitors are chartered to Kafue National Park in north-western Zambia. Shumba Camp is situated in the northern region of the massive Kafue National Park, in the famed Busanga Plains area — considered one of Zambia’s most important wetlands, as well as a wildlife paradise with a wealth of plains game, predators and birds. Spacious and luxurious, the camp’s well-appointed tents boast spectacular views of the surrounding plains and feature a lovely ensuite bathroom with both indoor and outdoor showers. Stargaze after dinner tonight with the mysterious disharmony of the neighbouring wilderness providing the soundtrack. 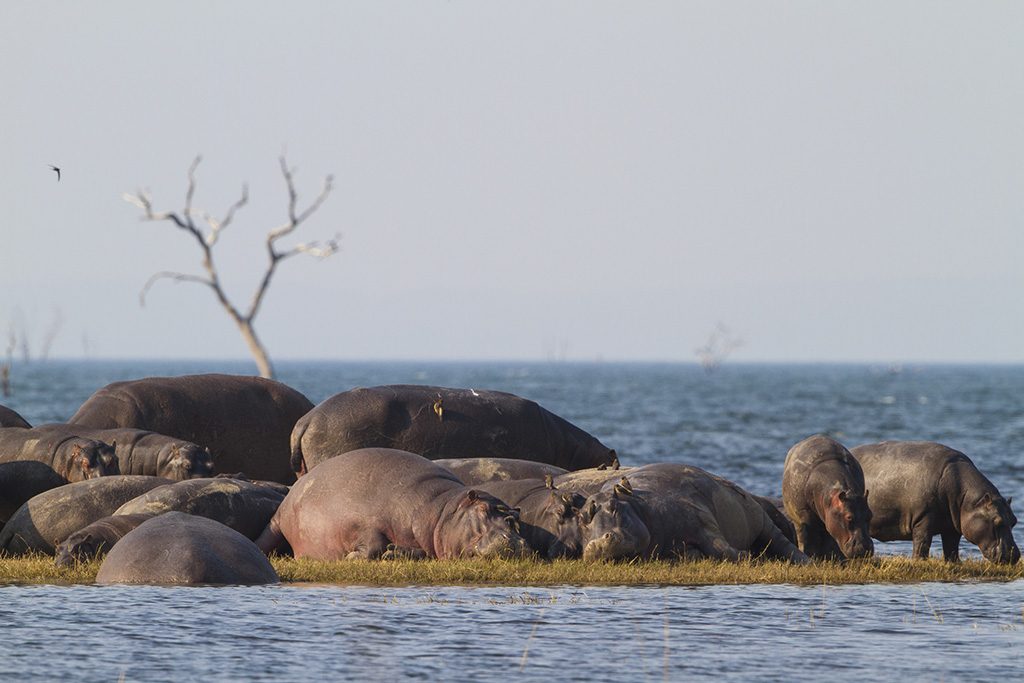 The next two days are devoted to safari activities in the Busanga Plains of Kafue National Park, including twice daily game drives in open-air safari vehicles.

Established in 1924, the Kafue covers some 22,400km2 (about the size of Wales, or Massachusetts) of very varied terrain, and is one of the world’s largest parks. Naturally, its geography varies considerably. For those looking for a longer trip in the Kafue, it can be fascinating to journey from the north of the park to the south (or vice versa). You can see the landscape transform from flat open grasslands to miombo woodland interspersed with huge granite hills. The permanent Kafue River also transforms as it makes its way through the park, starting as a wide sluggish channel in the north, and changing to rapids crashing around hundreds of granite boulders in the south before emptying into the man-made Lake Itezhi-Tezhi.

The Kafue safari area is famous for its predators, particularly the leopard. Mammals are well-represented in Kafue and include elephant, hippos, buffalo, sable, roan, Lichtenstein’s hartebeest, puku, red lechwe in the Busanga Plains, lion, spotted hyena, and wild dog. The Kafue is a birders paradise. Thanks to the outstanding array of habitat types, the plethora of bird species the Kafue houses stands at over 500 recorded species, roughly as much as the whole of Europe. With too many to write here, some notable ticks in the Kafue are as follows: Pel’s Fishing Owl, Black-cheeked Lovebird, Chaplin’s Barbet (Zambia’s only endemic bird), Wattled and Crowned Crane, African Fin-foot, Bohm’s Bee-eaters, the list goes on… )

After breakfast, visitors take a chartered flight to Lusaka and upon arrival they fly out to Johannesburg and thus concluding your 5 Day Kafue Park safari expedition in Zambia. 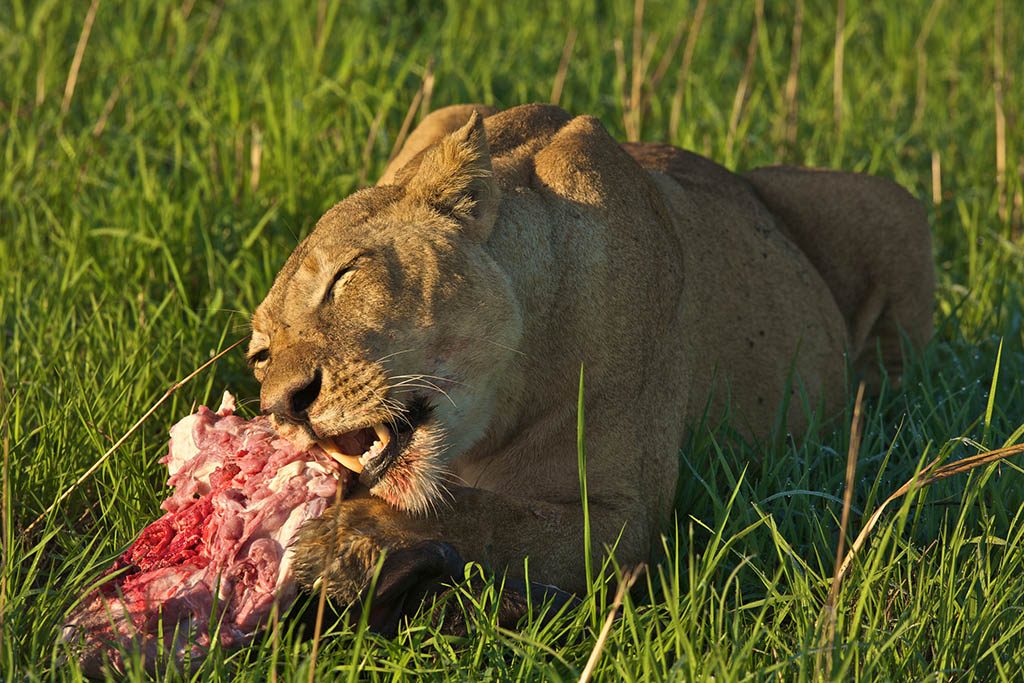 Pleasure in a week discovering two of Zambia’s supreme attractions – the Victoria Falls close to Livingstone and the drenched world of Lower Zambezi National Park. At these points you can revel in safari activities like open four-wheel game drives and game viewing on the river from a motor boat.

Relish a high-end jet-in safari to South Luangwa National Park in Zambia that covers two of the most isolated and sumptuous safari lodges in Southern Africa. Walking safaris is a prominent feature of safaris coupled with customary four-wheel drive game viewing.

Come into contact with three of Zambia’s most favoured destinations and genuine safari areas. You will kick-off with Livingstone and the breath-taking Victoria Falls ahead of a diversity of safari activities in the Royal Zambezi and South Luangwa national parks.

5 DAY KAFUE PARK SAFARI
We use cookies on our website to give you the most relevant experience by remembering your preferences and repeat visits. By clicking “Accept”, you consent to the use of ALL the cookies. Read More
Do not sell my personal information.
Cookie settingsACCEPT
Manage consent