Visitors are met upon arrival at O R Tambo International Airport, from where the Kruger National Park and KwaZulu safari and it heads east, crossover the towns of Witbank and Piet Retief en route to Ithala Game Reserve. The game park enjoys breath-taking landscape and the countryside of this region ranges from 450m to 1 450m above sea level. Rock creations located in the game reserve are among are ancient and form a striking natural exhibition. The late afternoon is devoted relaxing, refuelling and revelling in an African sunset over this wilderness area. 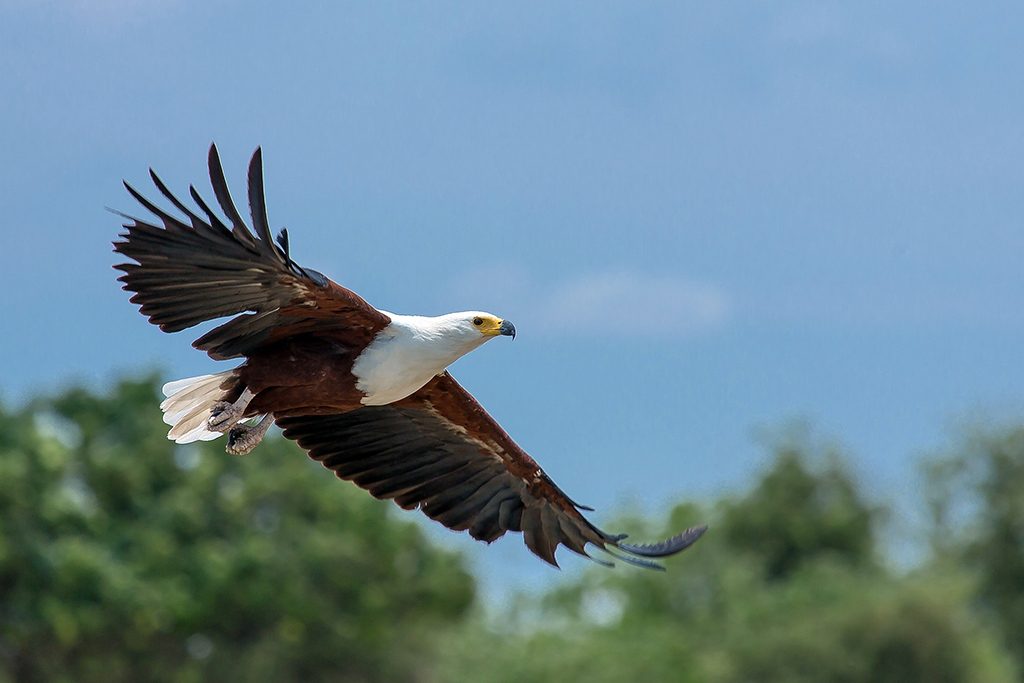 Two game drives are undertaken during the day. Ithala’s distinctive topography, varying from windswept hills to densely wooded valleys, makes each of your game drive experiences unique. The reserve is approximately 29 000 ha in extent and is home to four of the Big Five, lion being the exception. The absence of these predators offers guests the opportunity to view the various mammal species in a more relaxed environment than they would normally encounter. The great number of giraffe found in the area is especially notable.

An early morning game drive and breakfast are followed by a short journey to the Hluhluwe-iMfolozi Game Reserve. This reserve has the distinction of being South Africa’s oldest and has played an integral role in the conservation of the white rhino when they were on the brink of extinction. The afternoon is devoted to an interpretive safari, where highlights may include sightings of both the black and white rhino. Species which are common in this reserve include buffalo, nyala, red duiker, blue wildebeest, impala, kudu, bushbuck and zebra.

A morning visit is made to the St. Lucia Wetland Park, which has been declared a World Heritage Site. A boat trip on the St Lucia Lake, which is 40km wide with an average depth of less than 1m, brings guests into contact with this beautiful, complex eco-system, which has no less than 350 species of bird and a population in excess of 700 hippos. The safari then makes its way back to Hluhluwe-iMfolozi, where a late afternoon game drive is conducted after some time spent relaxing.

Guests leave KwaZulu and cross the border into the tiny mountain kingdom of Swaziland en route to the overnight destination, which lies in the Ezulwini ‘Heaven’ Valley. The afternoon is spent at leisure.

From Ezulwini, the road takes us north through scenic mountainous countryside, where we enter South Africa at Jeppes Reef and from there travel further north to the Kruger National Park. The park is named after the president of the old Transvaal Republic – Paul Kruger, who proclaimed the Sabie Reserve in 1897. This reserve was the forerunner to the Kruger National Park, as it is known today. Approximately two million hectares in extent, the park is internationally renowned as one of the world’s foremost conservation areas. The late afternoon is devoted to a first game drive in search of Africa’s legendary Big Five in an area where many other mammal and bird species grace the African savanna.

The dense vegetation which characterizes the area between Lower Sabie and Skukuza is the focus of an early morning game drive, searching for the species of mammal which make this environment their home. Skukuza is reached for a late breakfast, after which some time is devoted to visiting the local museum depicting the history of the Kruger National Park, and where the remarkable tale of one of Kruger’s first ranger’s fight to the death with a lion is told. The safari then returns to Lower Sabie via an alternative route. The late afternoon is spent relaxing on the banks of the Sabie River, enjoying sundowners and observing animals as they come to the water’s edge for a drink.

The Kruger National Park is home to around 150 species of mammal, offering visitors exciting game viewing opportunities. Against an ever-changing backdrop of mopane thickets and open grassland, granite koppies and rivers embroidered in green, sightings of the Big Five and Kruger’s kaleidoscope of captivating creatures will make this a safari to remember.

A last morning game drive in Kruger is followed by a journey to Johannesburg, where we end a Kruger National and KwaZulu safari experience which will surely be painted in memory forever. 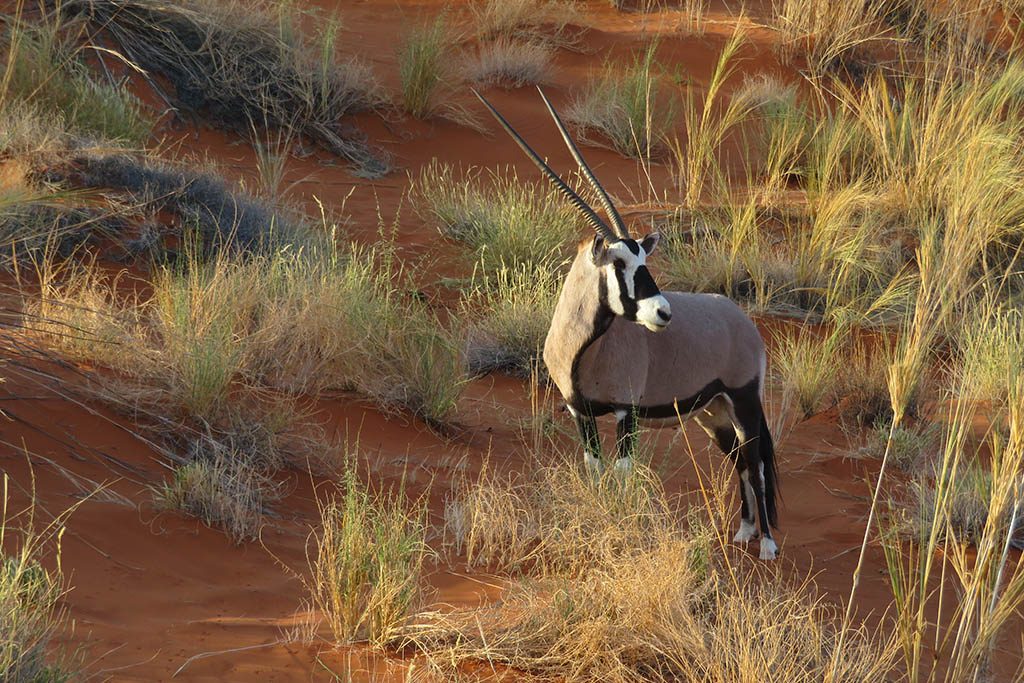 Post Views: 326
From: 31 921 Rands Per Person Sharing
Per Person
This tour's been viewed 326 times in the past week
Share this tour
2 Users Online 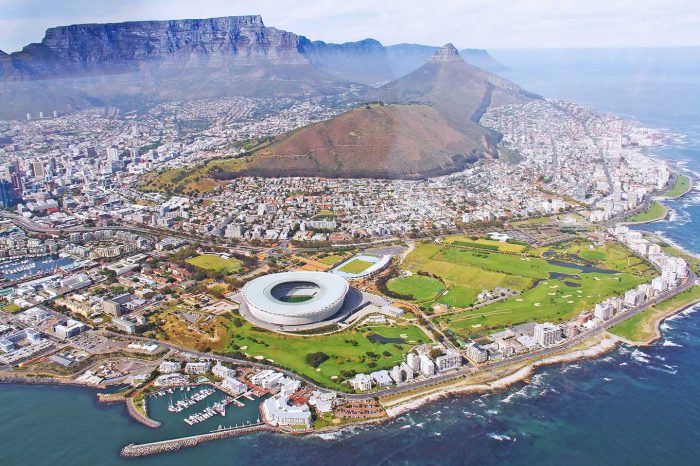 Trek South Africa’s southern shoreline from Mother’s City, Cape Town to the Eastern Cape’s Addo Elephant National Park. As you voyage between you will adore the chiselled captivating of the Overberg and the exciting exploits of Garden Route territory. Addo delivers the prospects to sight Africa’s majestic Big Five. 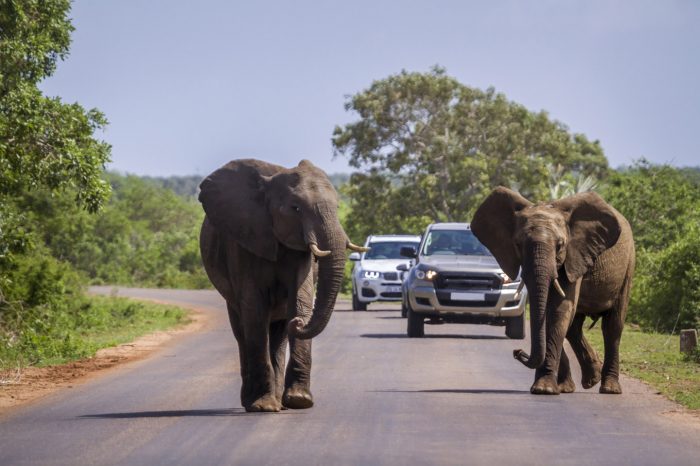 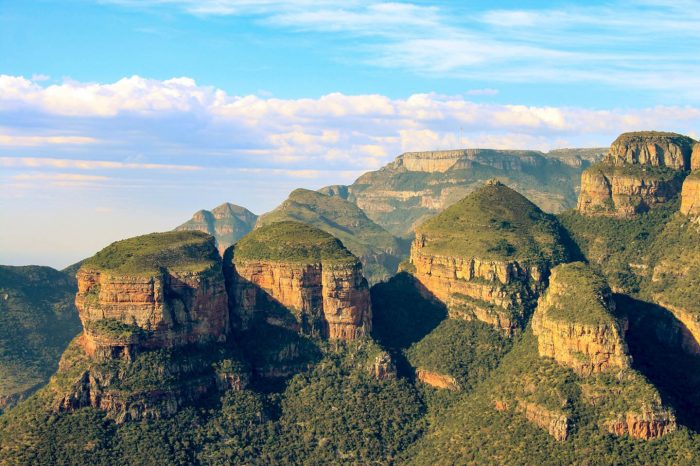 15 DAY WORLD IN ONE SOUTH AFRICA

15 DAY WORLD IN ONE COUNTRY
A customary tour that delves into South Africa’s most exhilarating attractions over two stimulating weeks. The overland trip is led by an experienced and highly knowledgeable tourAfrika guide, who will showcase the country’s remarkable characteristics from Kruger Park to Cape Town. 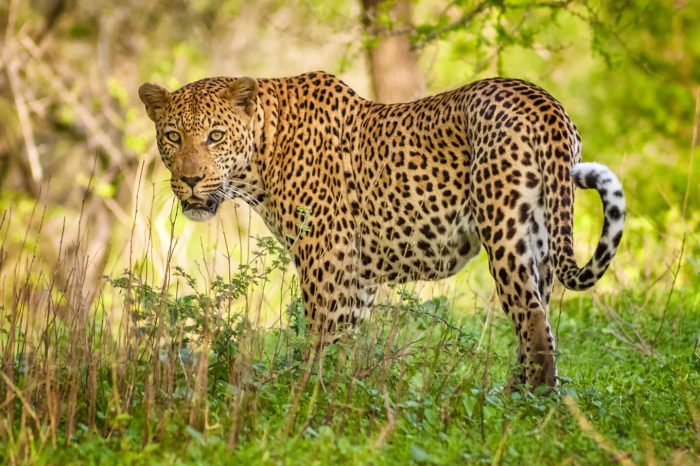 Encounter two dissimilar regions of the vastly varied Kruger National Park of a privately guided overland safari. Your safari will be augmented by the company of an experienced tourAfrika guide, who will underscore the intricacies of Park from their wide-ranging knowledge of the wild.