0
View Photos
From: 93 785 Rands Per Person Sharing
Per Person

On arrival at Cape Town International Airport, visitors will be met and shuttle transferred to the hotel. Cape Town, as the seat of Parliament, is the legislative capital South Africa is referred to as the ‘Mother City’. Cape Town is not only a popular international tourist destination in South Africa, but Africa as a whole. After cooling down from any possibly jet leg a sun champagne cruise follows with a toast the setting sun from the deck of a luxury vessel with a complimentary glass of local sparkling wine in Table bay. The cruise presents stunning sunsets at sea, with the Table Mountain looming over the city of Cape Town as a backdrop. The cruise also presents unmatched views of Robben Island, where Nelson Mandela was incarcerated for a better part of his 27-year sentence. On completion of the cruise, guests are escorted back to their hotel. 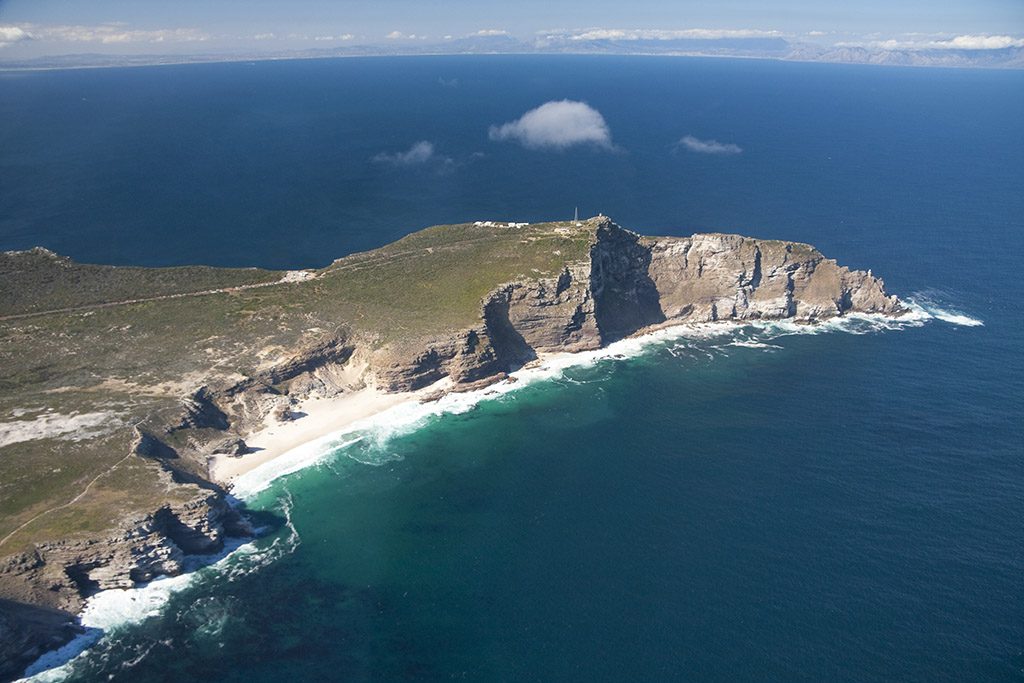 Your Cape Town morning tour is dedicated to a cable car ride to the top of Table Mountain. The central attribute of the mountain is a level plateau of 3km, adjoined to the east by Devil’s Peak and to the west by Lion’s Head. Table Mountain is a great flat-topped mountain forming a prominent landmark overlooking the city of Cape Town. The cable car ride, which takes about 5 minutes, presents extraordinary viewpoints of Cape Town. On making it to the summit, you may dedicate some time to pay a visit the various vantage points, from which amazing views of the Cape Peninsula may be enjoyed.

The expedition heads for the Kirstenbosch Botanical Gardens from Table Mountain. The gardens overlay is of an area of 528 hectares, of which is of 36 hectares of cultivated garden. Kirstenbosch National Botanical Garden lives up to its reputation as the most beautiful garden in Africa and one of the great botanic gardens of the world. Few gardens can match the sheer grandeur of the setting of Kirstenbosch, against the eastern slopes of Cape Town’s Table Mountain. Visitors return to the hotel after Kirstenbosch tour.

The tour makes its way to Paarl on the N1. The N1 national road stretches from Cape Town to the Beit Bridge border post, on the Limpopo River between South Africa and Zimbabwe.  The highway forms the first section of the famous “Cape to Cairo” road. A stopover is through to one of the remarkable wineries in this dazzling valley. At this point the wine production process is detailed and visitors may also test some of the wines manufactured here. The wine tour consists an account of the aging process in the course manufacture of these wines.

The tour then proceeds to the town of Franschhoek, the town was founded by the first French settlers in South Africa. The town is located in the midst of mountains and encircled by wineries where some of South Africa’s best wines are manufactured. We pay a short visit to one of the wineries in the Franschhoek Valley, before heading on to Stellenbosch via the magnificent Helshoogte Pass. Stellenbosch, is the second oldest town in South Africa and is considered the heart of the South African wine industry. A stopover to one of the celebrated wineries in the Stellenbosch region and a return journey back to Cape Town on completion.

After breakfast check-out procedures are undertaken a shuttle transfer to Cape Town Airport for a flight to Kruger Mpumalanga Airport, where visited are met and shuttled transferred for their safari in the Sabi Sand Private Game Reserve. The park conjoined with the Kruger National Park and is home to many of the finest safari lodges in South Africa. The late afternoon is devoted to interpretive game drives in the bush specially adapted open 4×4 safari vehicles, with the purpose of finding wildlife in a natural habitat. Besides the Big 5, other game species occur in great numbers, among which are more than 300 bird species. 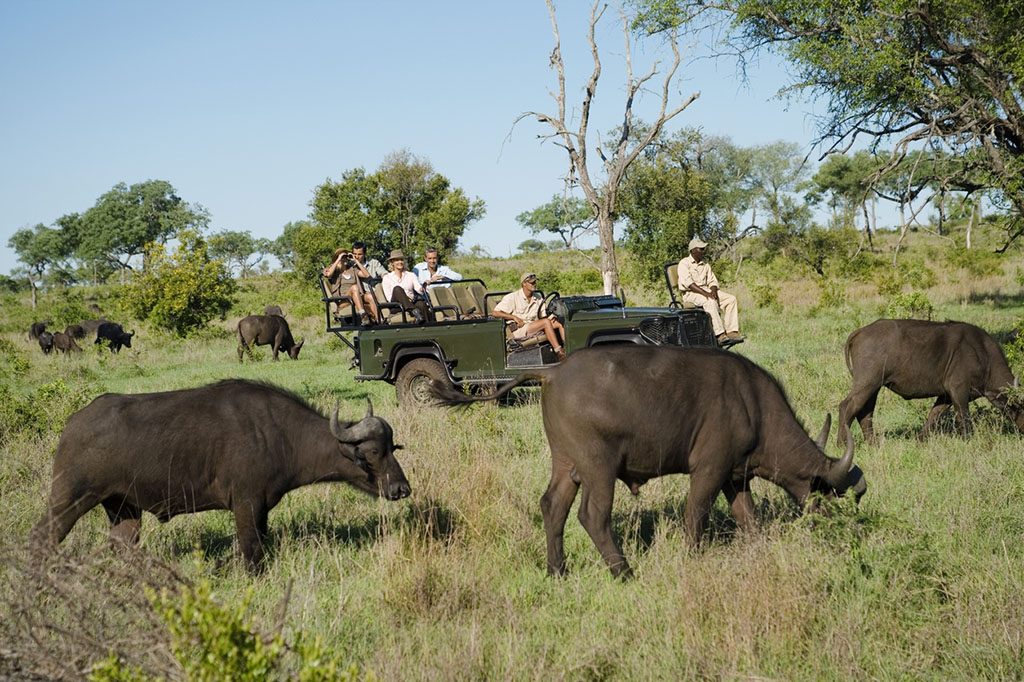 Final morning game drive on this private reserve is followed by a late breakfast at Sabi Sabi. Visitors are then shuttle transferred to Lion Sands River Lodge where check-in is followed by some time for relaxation before enjoying a late afternoon game drive on the Lions Sands Reserve. Lion Sands has the trait of being the only reserve in the Sabi Sand that presents entry to the Sabie River, the focal waterway that roves past the area. This aspect is a huge plus in the arid spell when mammals are inclined to cluster near available water supplies. Big predators are at their quite active during the late afternoon and early evening and the likelihood of seeing one of the big cats position itself for the kill is certain induce thrilling experience to be icing on the cake.

The constantly changing ambiances of this terrain will spur into the bushveld as the day is dedicated to two open four-wheel drives safaris guided by highly trained guides that can tell you everything about the reserve and the animals. One of the other major advantages is that when on safari with one of the rangers, they are allowed to drive off road (something that is strictly prohibited in Kruger National Park). So, when following a leopard, you ranger is allowed to follow it in the bush. An amazing experience and worth a trip to the bush on its own. Sabi Sand is resident to no fewer than 30 amphibian species, 330 tree species, 500 bird species, 45 fish species, 110 reptile species, and an incredible 145 species of animals. The wildlife viewing in the Sabi Sand are among the best in Africa and it is particularly noteworthy that the private reserve affords the utmost repeat sighting of the leopard on the African continent.

The final morning game drive is followed by breakfast, after which guests are transferred to the airstrip for a flight to Johannesburg. If required visitors are met upon arrival at O R Tambo International Airport from where they will be shuttle transferred to a site of their choice in either Johannesburg or Pretoria and concludes the wonderful tour of Cape Town and Sabi Sand trek. 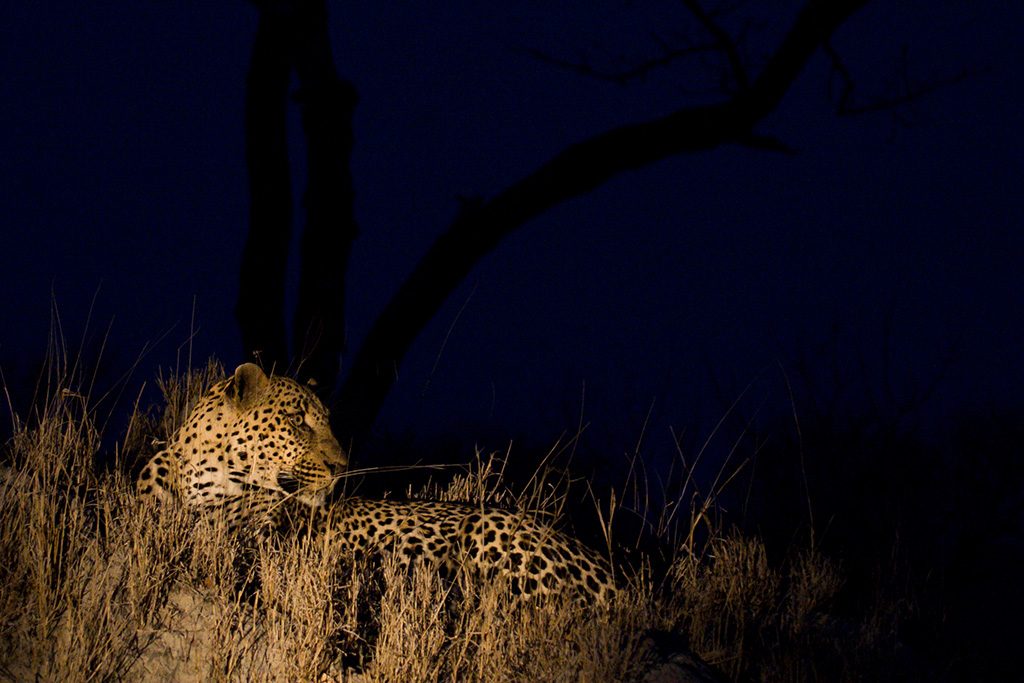 Post Views: 261
From: 93 785 Rands Per Person Sharing
Per Person
This tour's been viewed 261 times in the past week
Share this tour
1 User Online 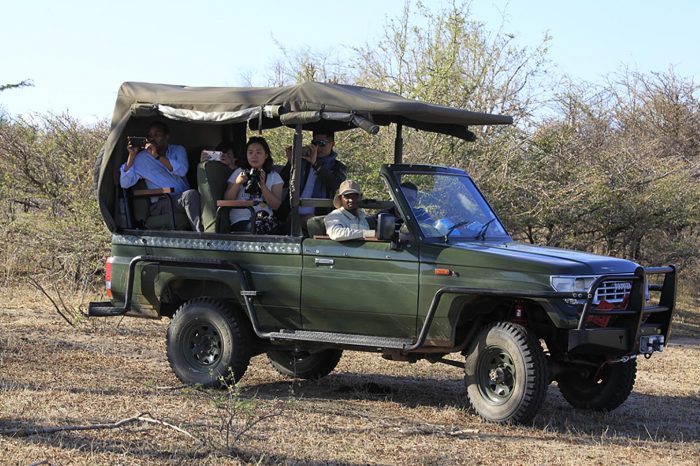 A two-week private tour in South Africa packed with exciting family fun. Places of interest cover a limited amount of days spent at the Sun City Resort, a safari in the malaria-free Pilanesberg Game Reserve coupled with a stay at Madikwe Game Reserve, and you will get to experience thrilling exploits in Cape Town. 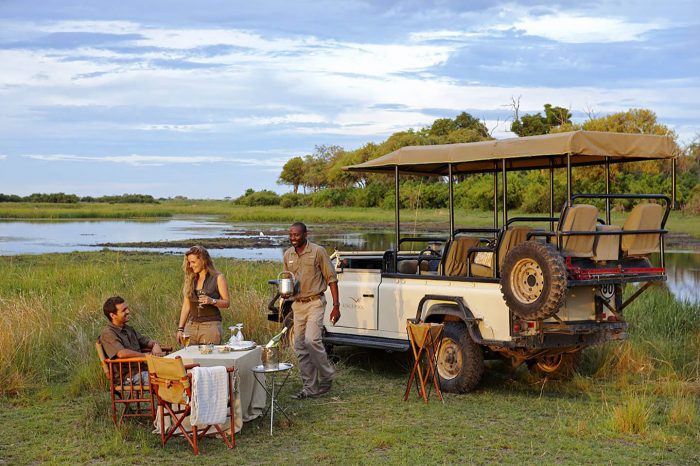 A tender honeymoon exploration of Southern Africa’s deluxe, from the beach finery of the Garden Route to the isolated wilds of Chobe Day 1: Cape Town On arrival at Cape Town International Airport, visitors will be met and shuttle transferred […] 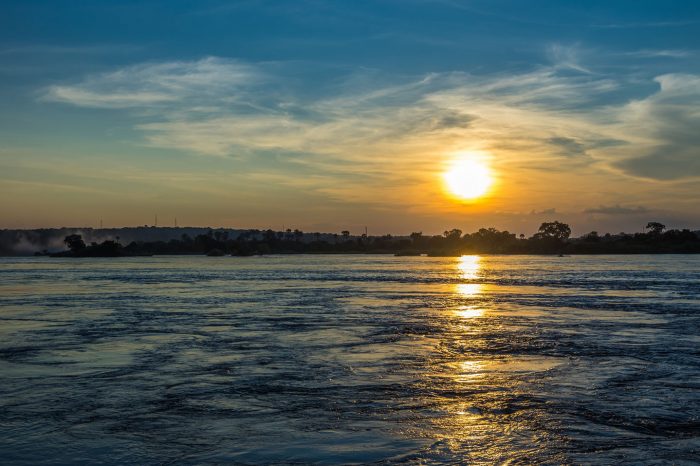 Mesmerize in South Africa’s most prized wilds of Greater Kruger and later experience a stimulating break at Victoria Falls. Day 1: Greater Kruger National Park Visitors are met upon arrival at O R Tambo International Airport and are guided in […] 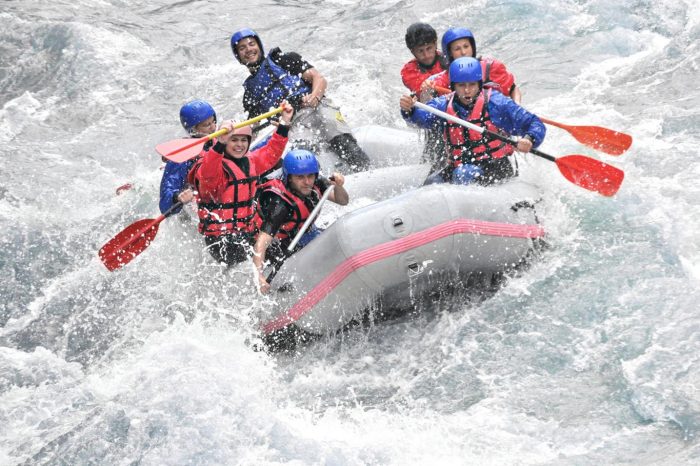 A typical safari that extends great value for money. Take on an expedition to two of the most admired destinations in Southern Africa – the Kruger National Park and Victoria Falls on the Zimbabwe side – in all honestly it is unforgettable African safari exploit. Your accommodation in the park will be in an exclusive Sabi Sand lodge.