The Stellenbosch Wine Route is the oldest, leading and possibly the most visited of the southwest Cape’s wine routes.

You will be met at any convenient location in Cape Town from where you be ferried to the wine-producing region of South Africa and the town of Stellenbosch. It is the second oldest European settlement in the province, after Cape Town. The town became known as the City of Oaks or “Eikestad” in Afrikaans and Dutch due to the large number of oak trees that were planted by its founder, Simon van der Stel, to grace the streets and homesteads. Some time is dedicated to sightseeing the town before embarking into the immediate winelands. 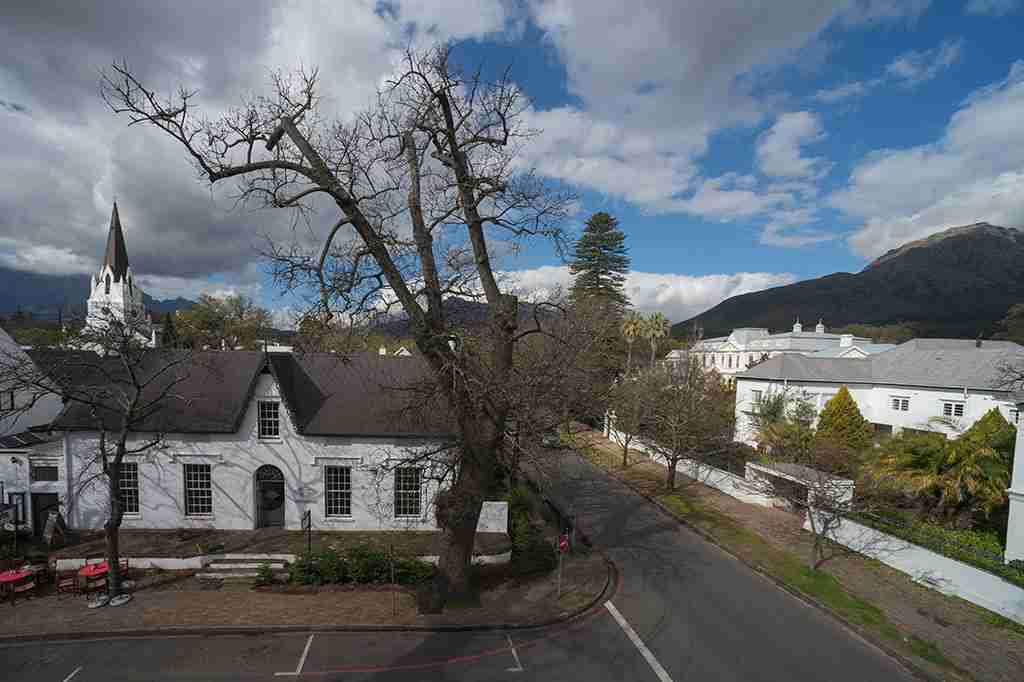 You will stopover at two of these fine estates where the art of wine making in South Africa is experienced first-hand. A wide range of wines can be sampled, ensuring that you are almost certain to find a wine that will entice to your taste buds

The tour returns to Cape Town in the late afternoon after an unforgettable tour of Stellenbosch and the wine-producing region which surrounds it. 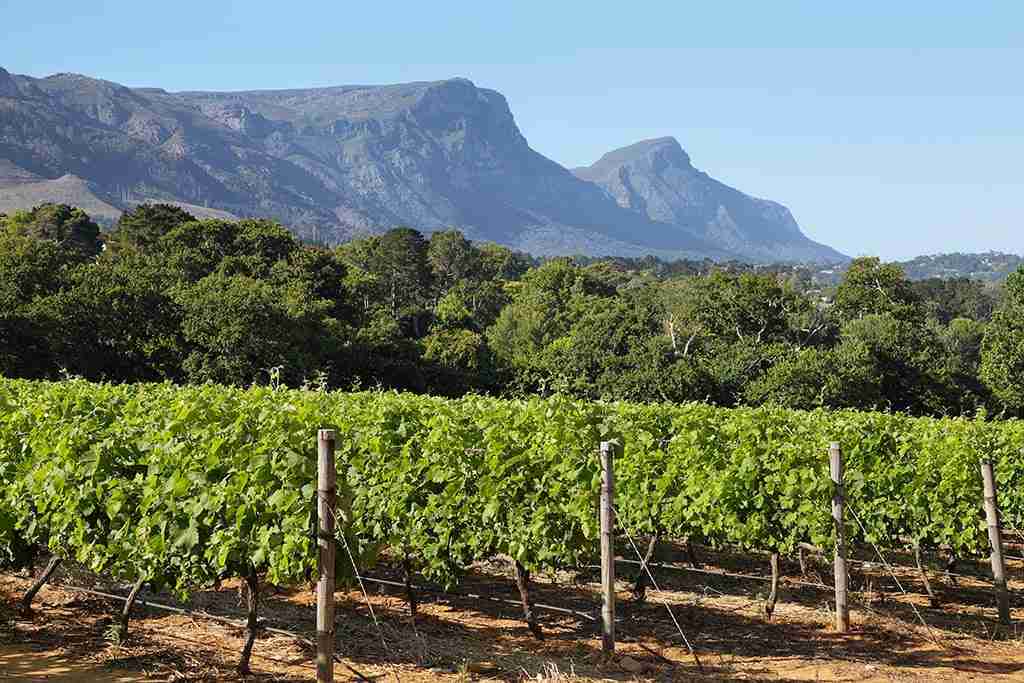 Post Views: 162
2 100 Rands Per Person
Per Person
This tour's been viewed 162 times in the past week
Share this tour
1 User Online 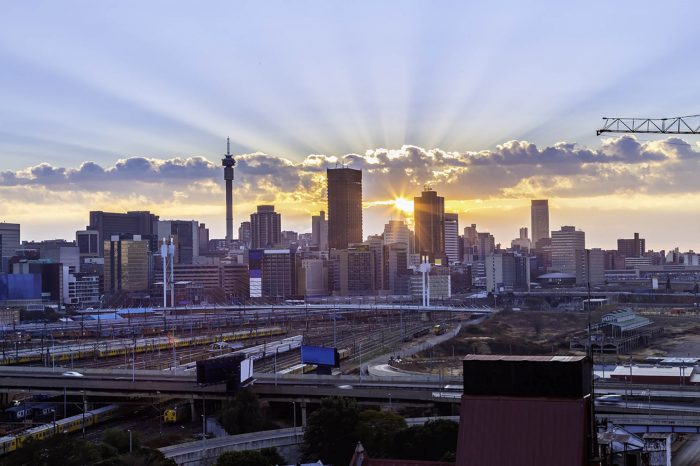 Johannesburg is arguably Africa’s top city in many respects and has a lot to offer visitors, from historic sights of political importance, traditional ties or cultural connections, to museums, art galleries and craft markets. All is there for you, whether you want to discover South Africa’s traditional roots, diverse cultures or explore the lively spirit of the city and surroundings. 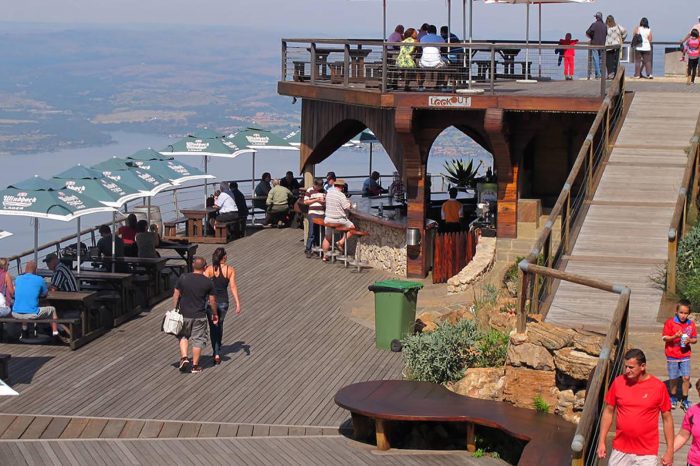 The Harties Cableway offers visitors to our area, panoramic views of the beautiful Magaliesberg, Hartbeespoort Dam and surrounding areas. Recreational and interesting educational facilities are offer. There’s plenty to do at the base station and at the top of the mountain. The venue offers superb Restaurants, Express Food Stalls as well as a Bar. 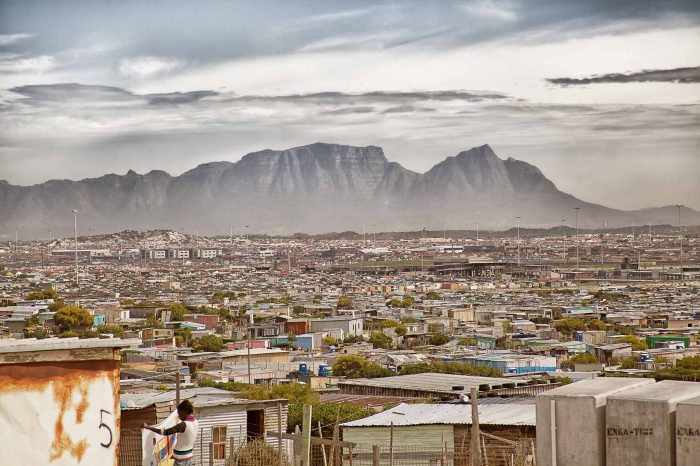 The tour provides the extraordinary chance to connect, mingle and share cultural principles with the local community. Visit Bo-Kaap Malay Quarter. Drive through District Six and Langa, the oldest black township. Tour continues to Khayelitsha, the largest black township in Cape Town. Here we visit the Philani Empowerment Centre and witness the living conditions in a shack. 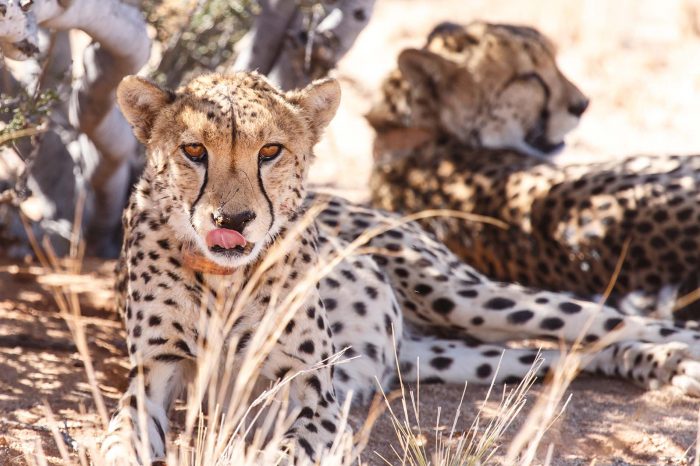 The Ann Van Dyk Cheetah Centre is a cheetah breeding complex and park located just to the east of the Hartbeespoort Dam and only 30 km from Pretoria. The breeding centre was started as a conservation project for the threatened Cheetah in 1971. It was the first of its kind in South Africa – in fact in the world, and it has been a great success.

1 DAY STELLENBOSCH WINE TOUR
We use cookies on our website to give you the most relevant experience by remembering your preferences and repeat visits. By clicking “Accept”, you consent to the use of ALL the cookies. Read More
Do not sell my personal information.
Cookie settingsACCEPT
Manage consent