You’ve seen Africa’s Big Five, but have you seen Africa’s Small Five? Here’s a quick introduction to these brilliant little beasts so that you can spot them on your next safari.

If you’ve ever thought about going on a safari in Africa, you’ve probably heard of the Big Five. If you’re a bonafide nature-lover, chances are, you’ve already seen them all, multiple times.

And while I love all the members that form this fabulous group (lion, elephant, leopard, rhino, buffalo), I often like to emphasise that there are plenty more brilliant beasts to see up close, too. It’s not just the big ones…

In case you didn’t know, in Africa, we have another special group of animals which we call the Small Five, a term introduced by conservationists to draw attention to the smaller creatures of the bush.

This tiny ‘gang’ might still be overlooked because of their size, but don’t let that fool you. These formidable little beasties are no less fascinating than their larger and more sought-after counterparts.

So, without further ado, I introduce to you to Africa’s Small Five: 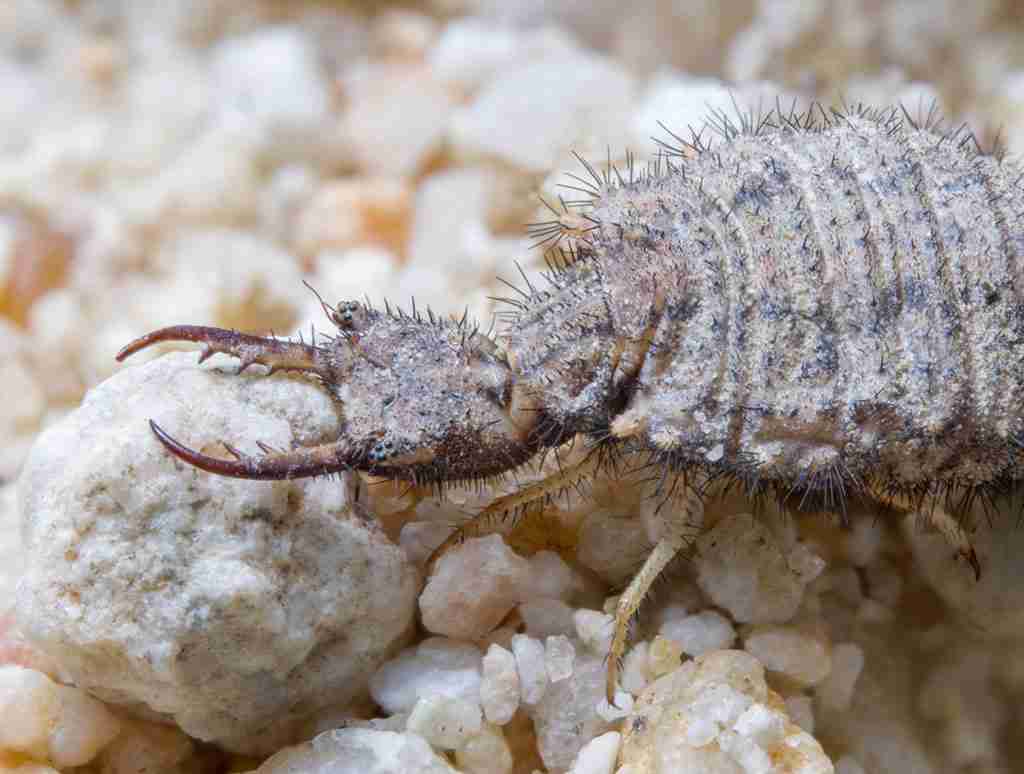 Most travel to Africa so they can return home with tales of lion sightings, and what could be more adventurous than seeing the true King of the Jungle? Well, giving Simba a run for his mane, is the tiny titan called the antlion.

Sure, it might be the smallest member of the Small Five, but don’t let its size fool you. Antlions are highly capable predators that can be found digging sandy bunkers from which to catch their prey. They’ll lie and wait until an unsuspecting victim passes through, using their hollow, sickle-shaped jaws to finish off the kill. Antlions truly are fearsome little things, known to take down all sorts of critters much larger than they are. 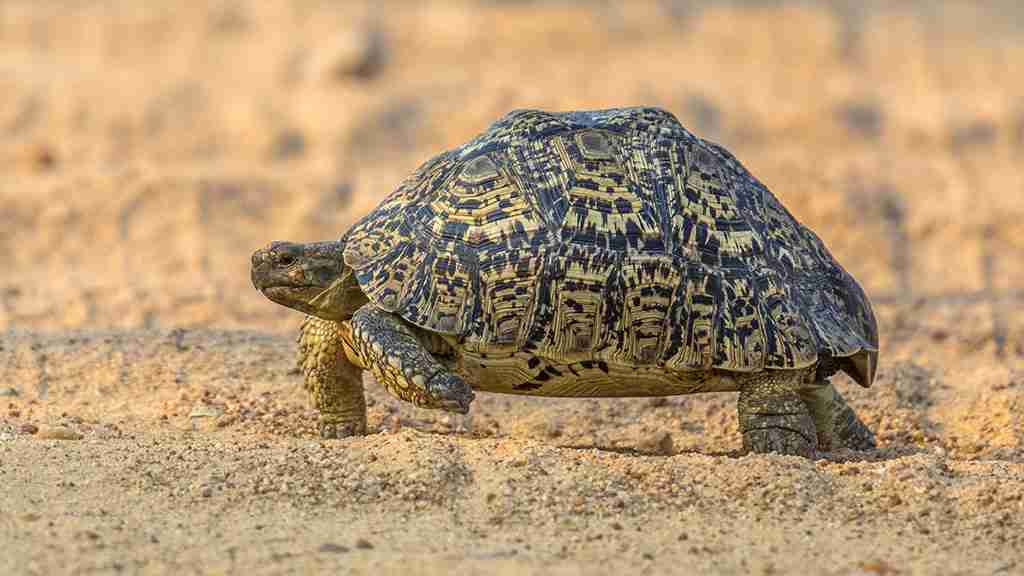 Named for their gold and black markings, which roughly resemble the spots of a leopard, the time has come for leopard tortoises to have their moment in the spotlight.

Much like their feline counterparts that help make up the members of the Big Five, these tortoises are solitary creatures often found hiding in the quieter parts of reserves. They’re not predators, preferring to graze, but do have to work extra hard to avoid being seen by animals like jackals and anteaters who consider them a tasty snack. What I love most about these handsome little guys is that they are exceptionally resilient, living up to 100 years, and just like leopards, they too can climb and swim. 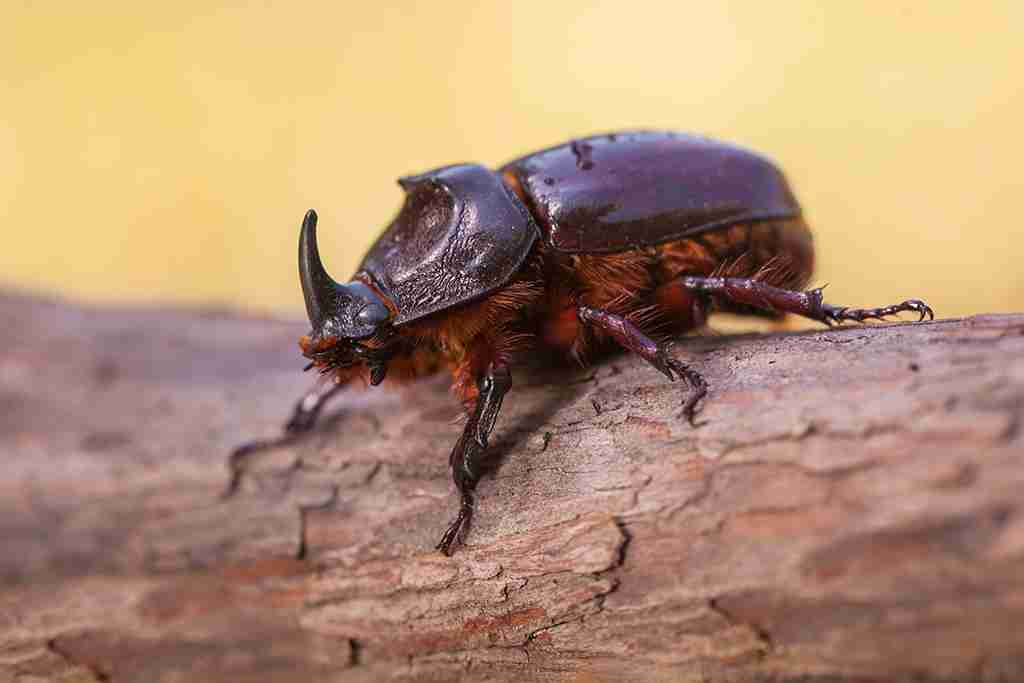 These curious-looking creatures are named for their hooked horn closely resembling that of a rhino. And just like rhinos, they use this formidable spear to fight for their territory, attract mates and most importantly, to forage for food.

With their glossy, black exoskeletons which almost make them look like a plastic toy, these hardy little machines form part of the family of scarab beetles and have a love for all things muddy (and smelly). They can often be seen expertly navigating a big ball of dung, and since they are able to carry weights 850 times their own body weight, they are considered amongst the strongest creatures in the animal kingdom. 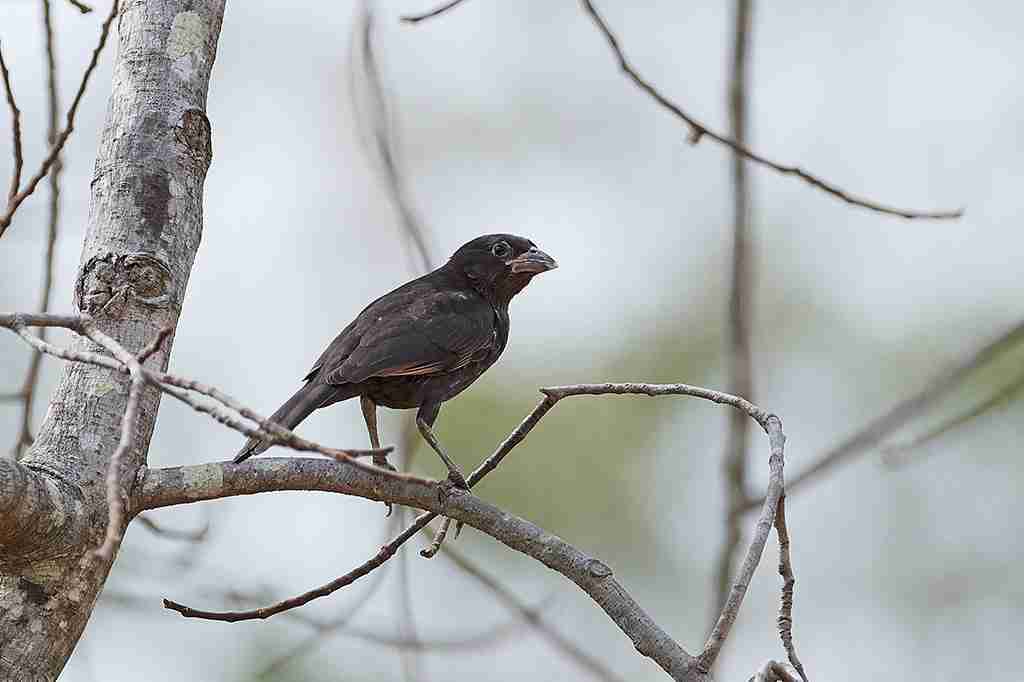 It’s the only feathered member of the Small Five, and much like those brooding Big Five buffalos, these little birds like to live together instead of on their own. This makes them easy to spot, but also because they’re a noisy bunch, especially when skillfully weaving nests in the trees using materials like sticks and grass. Weavers live on a diet of seeds, fruit, insects and even scorpions. 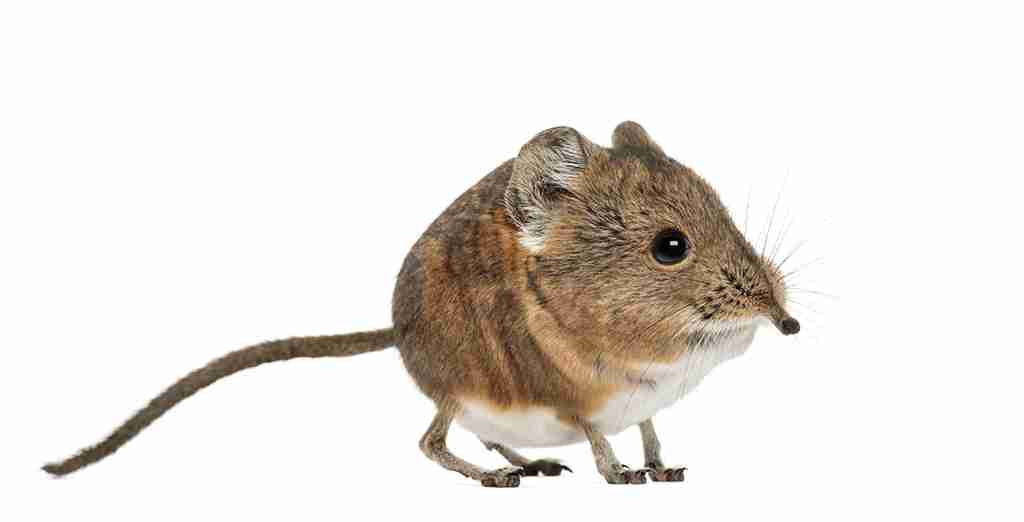 These teeny-weeny, insect-munching mammals get their name from their long noses which resemble an elephant’s trunk. And while they are mostly active during the day, they are quite shy and exceptionally fast, reaching speeds of over 28km per hour. You’ll have to be quick to spot them! The most remarkable thing about an elephant shrew is that it is not a true shrew! It’s best not to tell them, but research has shown that they are distantly related to their pachyderm (elephant) namesake!

Introducing Africa’s Small Five
We use cookies on our website to give you the most relevant experience by remembering your preferences and repeat visits. By clicking “Accept”, you consent to the use of ALL the cookies. Read More
Do not sell my personal information.
Cookie settingsACCEPT
Manage consent