How the zebra got its stripes?

The zebra is a mesmerising animal. It’s another one of those incredible wild animals that, I feel, doesn’t get the attention it deserves. It may not be part of the Big 5, but it sure is intriguing and beautiful with its striking bar-coded body.

Though the zebra is in the same family as the horse, it clearly evolved differently: they are distinctively and conspicuously patterned in stripes of black or dark brown and white or buff. They’re far more aggressive and dangerous than horses, have been known to kick each other to death, and even have the ability to kill lions. Talk about an underestimated animal!

There is, like with the hippo, various tales ad theories about the zebra and why it has stripes (for example keeping flies and predators away or for keeping cool). This tale, however, is about how the zebra could have gotten its stripes… 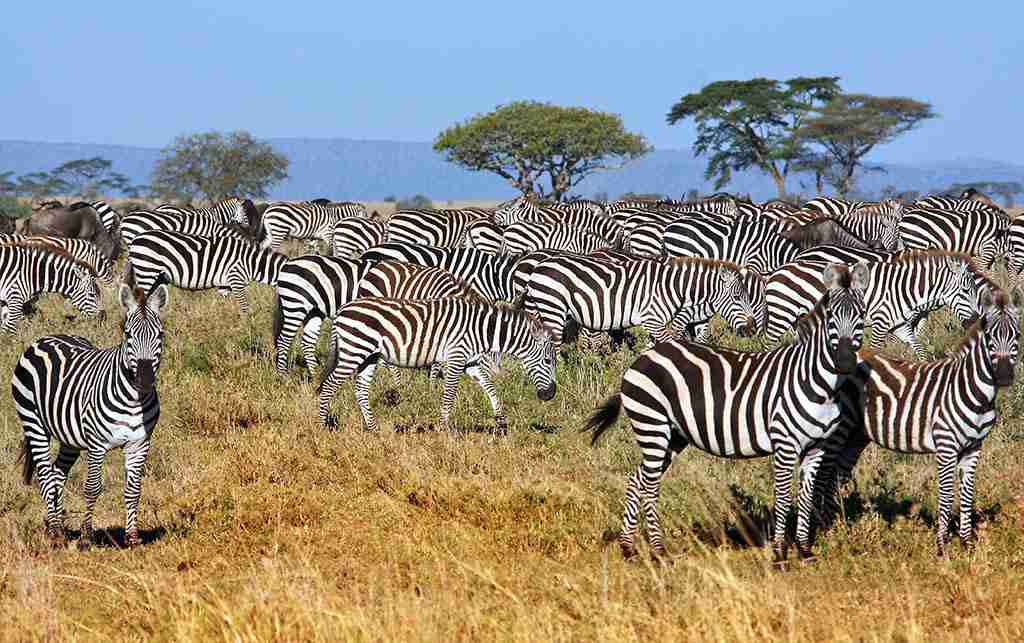 “A long time ago, dear reader, when Africa was still evolving, the various animal species that we have today looked different than they do now. It was during these turbulent times that alliances were made, deals were struck, and important changes to both the animals and their environments were made.

And so it came to pass that in a certain part of our continent, there lived a bad-tempered baboon. He was so nasty that he had claimed all land for himself and forbade any other species to live on it.

He also claimed the river that ran through ‘his’ land for his sole use. Any animal that tried to eat or drink there was chased away by this grumpy male and his vicious canine teeth.

All the animals were scared of him and therefore decided to rather travel long distances for food and water than anger him. All except for one lone zebra stallion who decided to stand up to him. 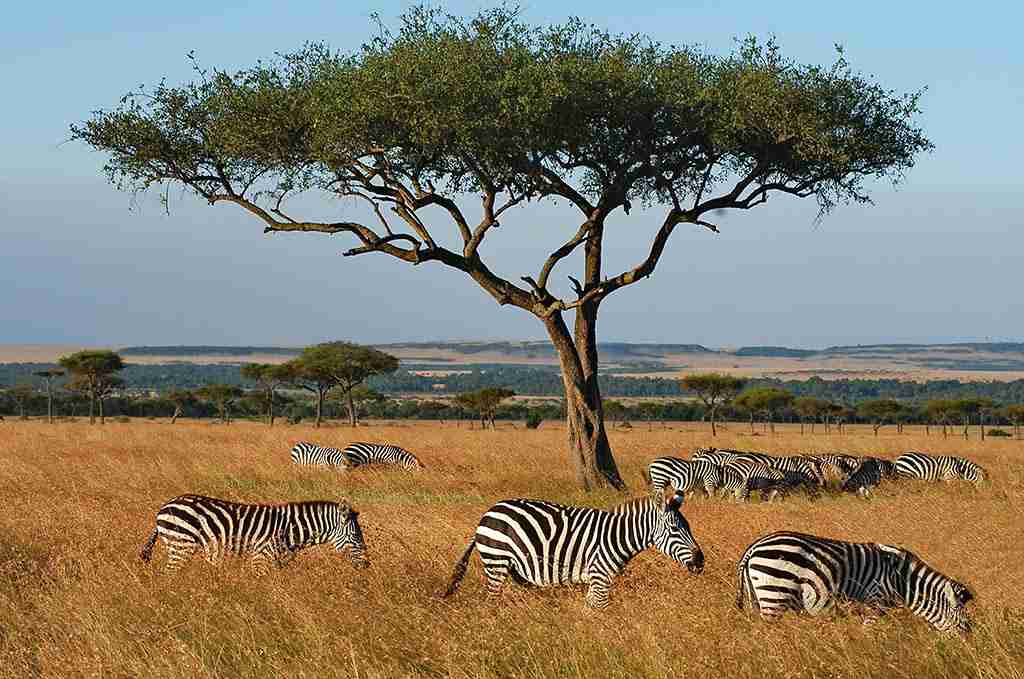 Back before humans settled the land, Zebra was pure white – much like the Lipizzaner horse of today. There was not a blemish on his hide and there were certainly no stripes as we know them today.

“I challenge you to a fight,” said Zebra to Baboon. “If I win, then you will allow all the animals to eat and drink in peace.”

“And if I win,” said wily Baboon, “then you have to leave these fertile plains and go and live on the rocky koppie across the river! Come to my home early tomorrow morning so that I might beat and banish you,” said Baboon.

At the appointed time, Zebra arrived at Baboon’s home. The fight was brutal with neither animal backing down. Baboon used his speed and his huge canine teeth, while Zebra utilised his teeth and sharp hooves.

Eventually, Baboon, being smaller and faster, gained the upper hand and he tossed Zebra into a fire that was blazing away closeby. As flames engulfed his body, they changed portions of his pure fur from white to black.

The pain caused Zebra to dig deep and, jumping out of the fire, he was able to deliver a kick of such power and magnitude as to send Baboon sailing across the river and land on a barren koppie.

Baboon landed rump first and with such a mighty thump that to this day, all male baboons have a bright red patch on their rear.

The terrible burns that Zebra suffered are what caused the stripes that are still the unique markings that all his descendants bear to this day.

As the winner of the fight, he allowed all the other animals to share both the land and water resources. And sent his offspring all over the continent to make sure all other animals are allowed to graze peacefully.

Therefore, dear reader, to this day, the zebra wears its stripes with pride, roaming the plains, while baboons have been relegated to the koppies.” 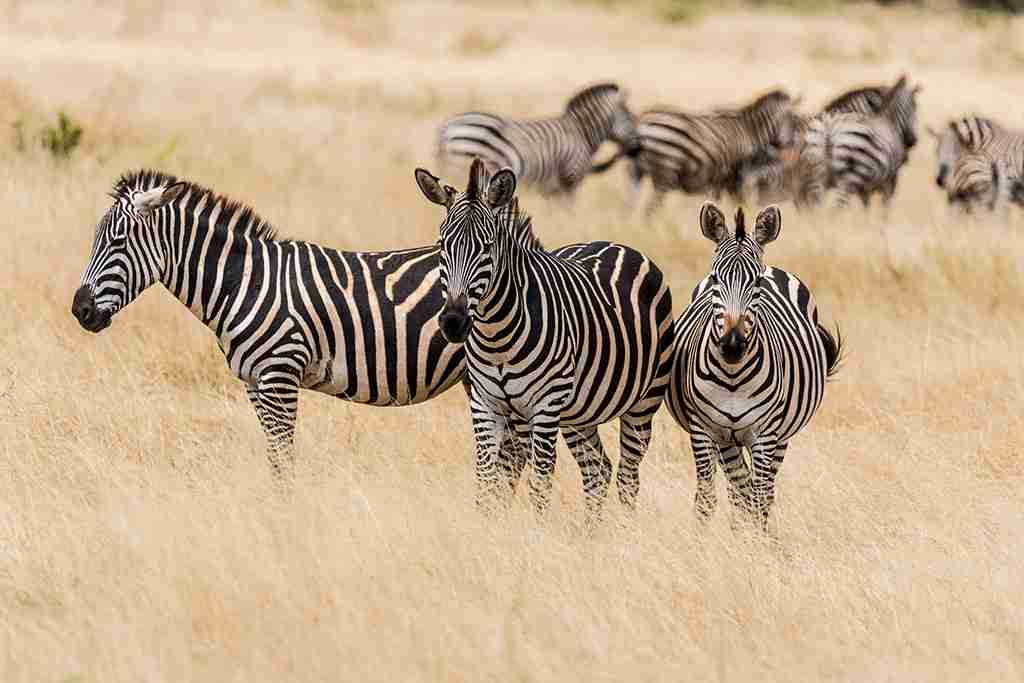 How the zebra got its stripes?
We use cookies on our website to give you the most relevant experience by remembering your preferences and repeat visits. By clicking “Accept”, you consent to the use of ALL the cookies. Read More
Do not sell my personal information.
Cookie settingsACCEPT
Manage consent