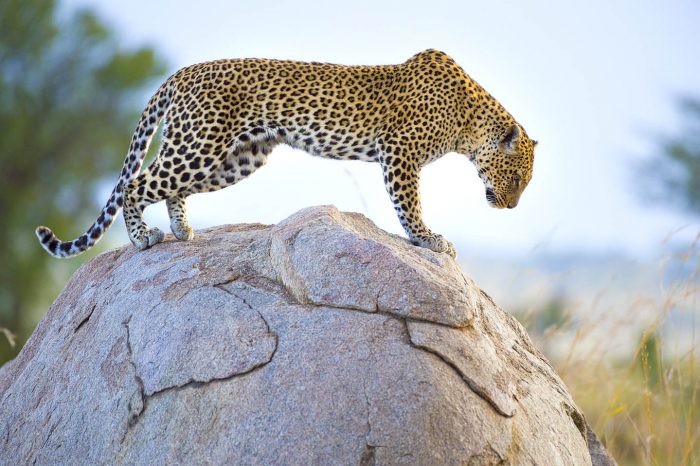 From: 4 131 USD Rands Per Person Sharing

Enjoy six nights and seven days on safari in Botswana’s two most celebrated wilderness areas – Chobe National Park and the Okavango Delta. The accommodation is comfortable and of great opulence, and extends tremendous game … 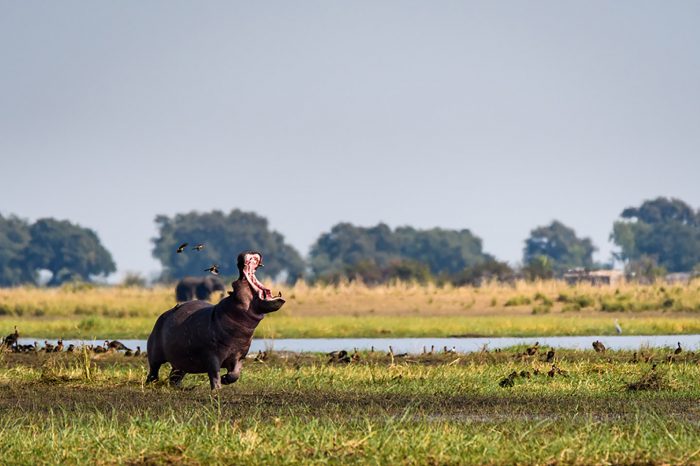 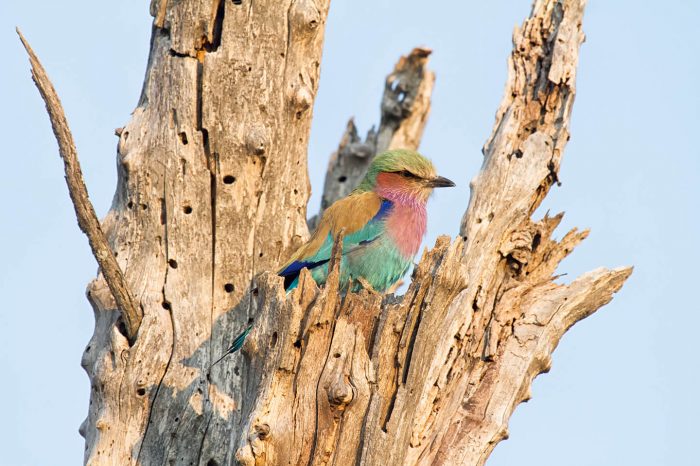 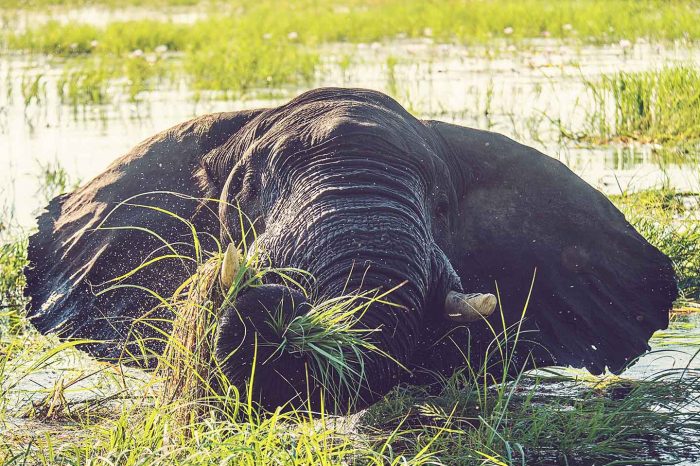 A three-night, four-day safari to one of Botswana’s eminent wilderness areas – the Chobe National Park. You will fly-in to undertake this safari that covers thrilling game viewing pursuits like customary open-air 4x4 game drives …

Chobe National Park is a true wilderness experience with it’s largest elephant population found in any park on the continent. the third largest game reserve in Botswana. Covering an area of approximately 11700km². The park features a number of different mesmerizing landscapes, from lush floodplains and dense mahogany woodlands, to rolling grasslands, vast savannahs and verdant marshes.

The original inhabitants of this area were the San bushmen (also known as the Basarwa people in Botswana). They were nomadic hunter-gatherers who were constantly moving from place to place to find food sources, namely fruits, water and wild animals. Nowadays one can find San paintings inside rocky hills of the park. At the beginning of the 20th century, the region that would become Botswana was divided up to different land tenure systems. At that time, a major part of the park’s area was classified as crown land. The idea of a national park to protect the varied wildlife found here as well as promote tourism first appeared in 1931. The following year, 24’000 km² around Chobe district were officially declared non-hunting area; this area was expanded to 31’600 km² two years later. In 1943, heavy tsetse infestations occur throughout the region, making the idea of creating a national park momentarily left aside. It was only in 1953 that this project received governmental attention again: 21’000 km² were suggested to become a game reserve. As a result, the Chobe Game Reserve was born in 1960 with an area smaller than originally wanted. Finally, in 1967, the reserve was declared a national park.

Most travellers pick the dry season for a safari in Chobe National Park, as ever-increasing water independent animals stay around the Chobe River. During the hot months – August, September and October – there is some sensational game viewing, if you can stand the heat… The rainy season is definitely worth considering, especially for birdwatching. During the wet season, most accommodations have less visitors, so you are in for a very personal experience. 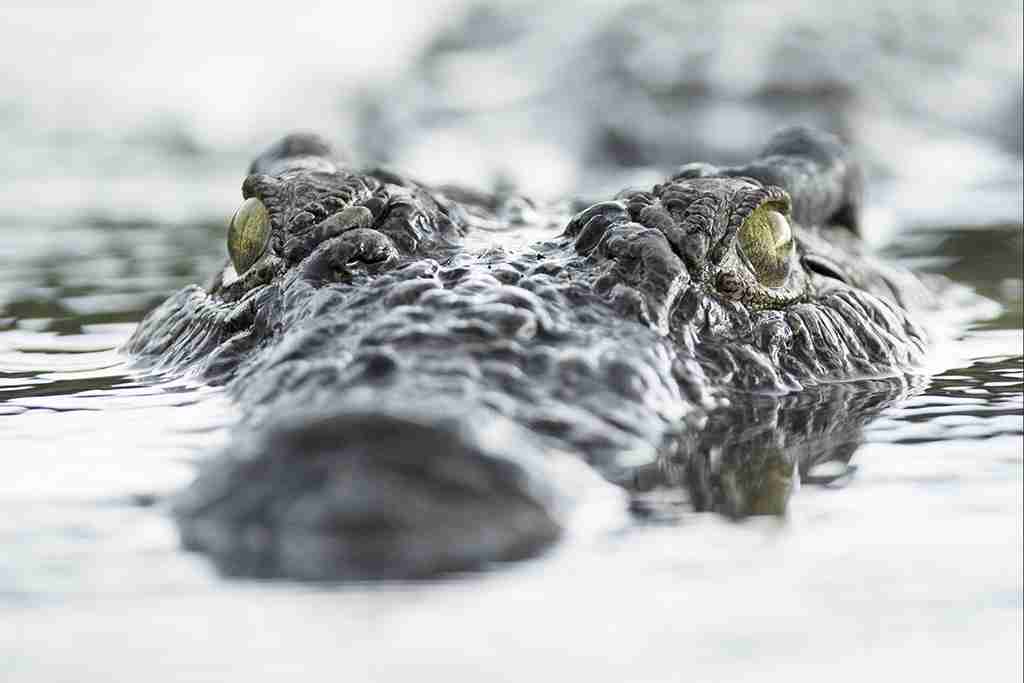 OVERVIEW
Chobe National Park is one of the world’s last remaining true wilderness areas and one of Africa’s greatest game parks. Chobe is the third largest park in Botswana (after the Central Kalahari Game Reserve and the remote Gemsbok National Park in the south-western corner of the country) and covers an area of 10,698 square kilometres. Chobe however, is unquestionably the most spectacular and diverse of Botswana’s areas, even more so than the celebrated Okavango Delta. Chobe National Park is home to huge herds of Elephant, Buffalo, and Burchell’s Zebra and high densities of predators such as Lion, Leopard, Spotted Hyena and Cheetah. The park is also notable for the presence of more unusual antelope species like Roan and Sable, Puku, Tsessebe, Eland, Red Lechwe, Waterbuck, and the rare Chobe Bushbuck. Other more popular species such as Giraffe, Kudu, Warthog, Wildebeest and Impala also abound.

GEOGRAPHY
Chobe can be divided into four main regions: The Chobe riverfront which supports the greatest concentration of wildlife and outstanding birding, the Savuti marsh which also offers prime habitat, the Linyanti swamps, and dry hinterland in between them all.

The Chobe Riverfront:
The riverfront is well known for its vast herds of Elephant and Buffalo that concentrate to drink from the river in the dry season. This area is perhaps the most frequented by visitors and its proximity to the Victoria Falls makes it an even more popular destination. This area therefore has a wide variety of tourist facilities ranging from posh five-star lodges to fully catered safari camps and do-it-yourself campgrounds.

The Savuti Marsh:
The Marsh area is well known for its coverage in a number of well-known wildlife documentaries, especially the National Geographic films by Dereck and Beverly Joubert. Situated on the bed of a once-huge Paleo super-lake, Savuti is comprised of rich grasslands, savannah woodland and a large variety of trees and vegetation.

The Linyanti Swamps:
The western section of Chobe, known as Linyanti, along the Linyanti and Chobe Rivers and its surrounding swamps, is one of the most remote and inaccessible parts of Botswana. However, guests at the private safari camps in the Linyanti are able to fly in to private airstrips and experience this amazing wilderness area.

Can guests do morning game drive, late morning boat cruise and late afternoon game drive in one day?
There are three daily activities at the lodge and guests can go on all activities in one day.

Should we bring our own binoculars?
You should bring your own, not necessary for some of the animals but helpful for spotting birds, crocs and some of the smaller animals. 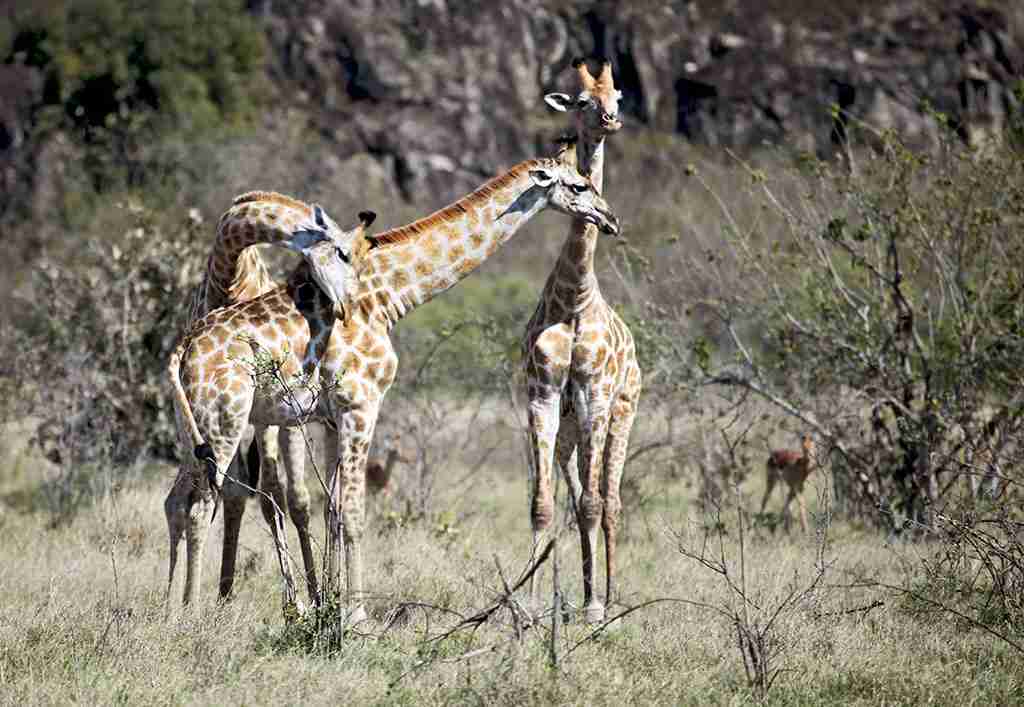